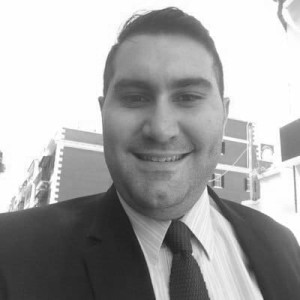 Chris joins us following many years establishing himself as a family law practitioner. He has a wealth of experience in Litigation and is a safe pair of hands when it comes to dealing with family and criminal law matters.

Christopher read Law at the University of Plymouth and was called to the Bar of England and Wales in 2009 at The Middle Temple, following successful completion of the Bar Vocational Course at The Bristol Institute of Legal Practice. He was then called to the bar in Gibraltar in January 2010 and on completing pupillage was made a tenant in chambers and he has been in private practice now for over 11 years.

He has a particular expertise as a Family and Criminal Law Barrister. As a Barrister and Acting Solicitor of the Supreme Court of Gibraltar he has appeared at all levels before the Gibraltar Courts. He also represents and advises clients in respect of non-contentious matters like wills and probate and conveyancing.

Chris can be contacted on chris@ullgerchambers.com